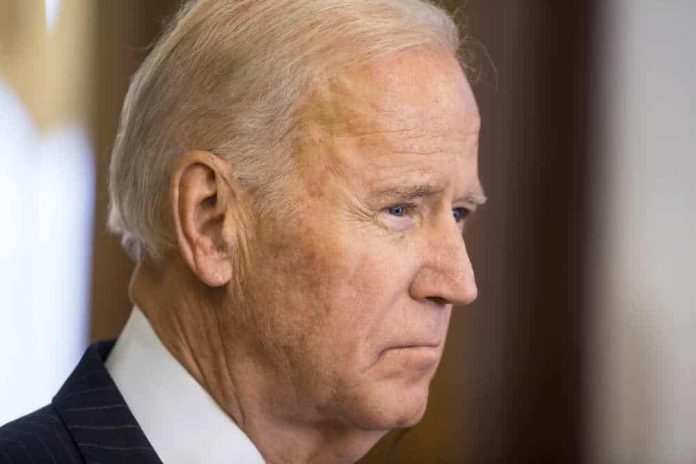 They’re play-acting per usual at concern over the environmental impact of carbon emissions from burning coal to produce the electricity that warms Americans’ homes when it’s cold outside, that powers up our devices to connect us, and that keeps our lights on so we can stay awake past 6:00 PM, unlike our less fortunate forebears of times past.

The other significant sources of energy in the U.S. include natural gas, nuclear, and renewables such as solar, wind, and hydroelectric. The EIA says the increased coal sales are due to “significantly higher natural gas prices and relatively stable coal prices.”

The increase in coal sales had rocketed up the stock price of one major coal mining company, Peabody Energy Corp. (NYSE: BTU), from $2.94 when the stock market opened for the first time this year in January to $19.66 per share earlier this week, for an eye-popping ROI of 568% YTD. For the third quarter, the company’s sales topped $900 million, the first increase in revenue Peabody has seen in seven quarters.

Calling the surging demand for life-sustaining energy “cancer,” one Twitter user featured in the note cited above said, “One persistent problem is that deniers are never held accountable.” Denier? What’s that? Like “Holocaust denier?”

That’s what it sounds like, and that’s what they know. It rings up in your brain when they say that, and yes, they do think you are morally equivalent to the Third Reich for taking a warm shower this morning. But of course, they took one too.

Well, I wouldn’t bet on that with these tree hugger types. However, they do use electricity too. They want to yell about everyone else using energy.

These are the kind of people who explicitly say as much in their college theses that they get sealed by the time they run for central public office or get nominated to the upper echelons of the Washington bureaucracy. And of course, they spout this kind of tripe all day, every day on Twitter.com, the Internet’s universal comments section, sewer-like as just about any comments section.

They want the U.S. to stop growing and stop prospering but don’t have anything to say about China building dozens of new coal-fired power plants to meet the demands of their surging economic growth. Lefties get confused about what gender they are. So it’s not surprising that they didn’t get this memo: Everybody poops.